The television show Seinfeld was known for featuring many characters, each with their own special characteristics.

Characters appearing in 5 or more episodes 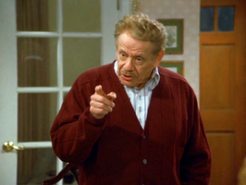 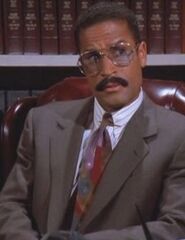 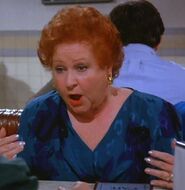 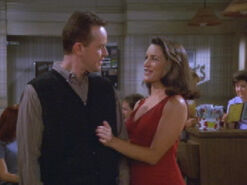 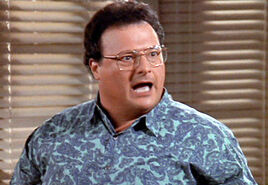 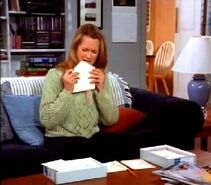 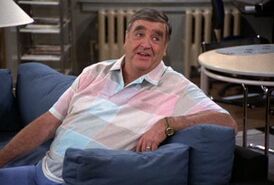 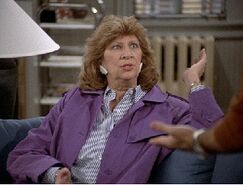 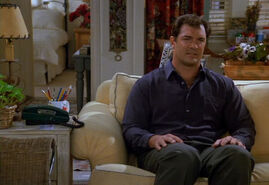 David Puddy
Add a photo to this gallery
Retrieved from "https://seinfeld.fandom.com/wiki/Minor_characters_in_Seinfeld?oldid=28361"
Community content is available under CC-BY-SA unless otherwise noted.