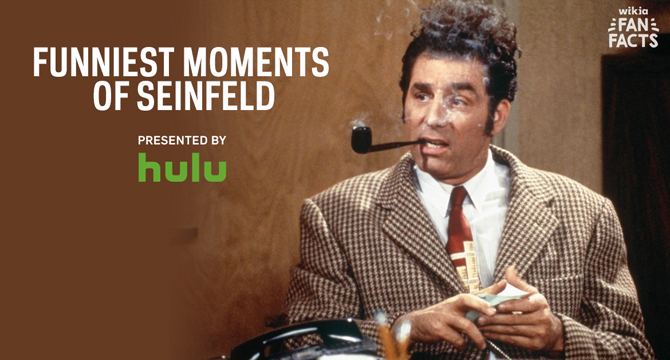 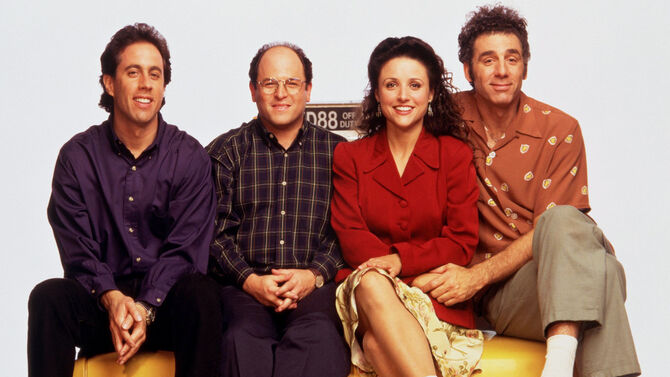 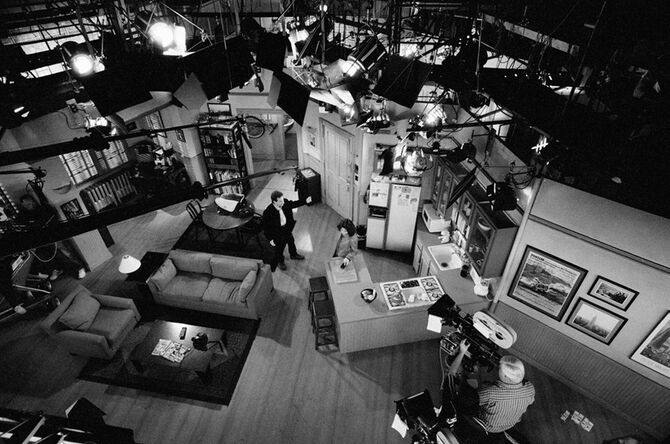 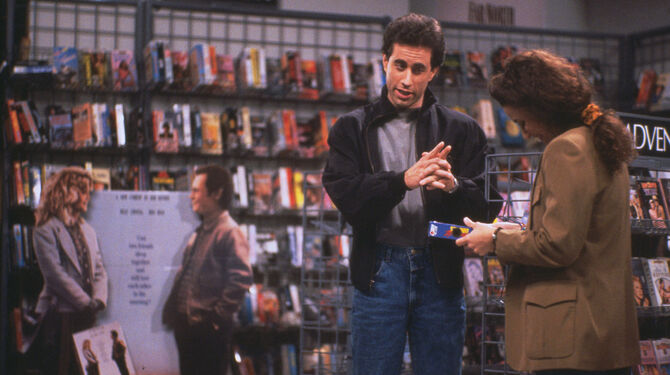 See the funniest moments of Seinfeld!

The New York Four and More

Learn all about the Show About Nothing

Read your favorites by episode 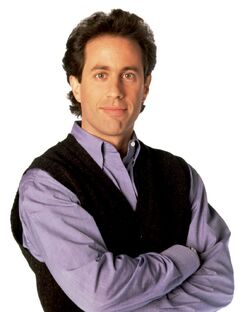